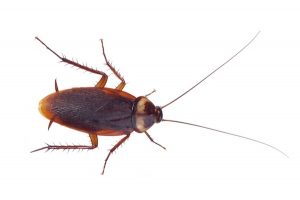 Cockroaches are a primitive insect and have been around for millions of years. There are over 4500 species globally, but less that 30 of these species are considered as pests. In fact most cockroaches are considered beneficial, recycling decaying plant material. It’s only when they start to invade our living spaces, we consider them as pests.

With their association with disease and scurrying movement (not to mention the occasional flying cockroach!), homeowners want to know how to get rid of cockroaches and prevent cockroaches causing problems in the first place. With their reputation for being indestructible, it’s not always easy to get on top of a cockroach infestation. But with a bit of knowledge and the right products, homeowners can have a cockroach free home.

How to Control Cockroaches

But it you’re looking for information on cockroaches and how to identify cockroaches, read on!

LIFE-CYCLE OF A COCKROACH

Cockroaches are a primitive insect. Cockroaches hatch from eggs into nymphs (young cockroaches) and go through several stages before becoming an adult. As the cockroach nymphs are similar to the adults (just smaller), this process is called incomplete metamorphosis. This is unlike the transformation of a caterpillar into a butterfly which is a complete metamorphosis (complete change in body form). 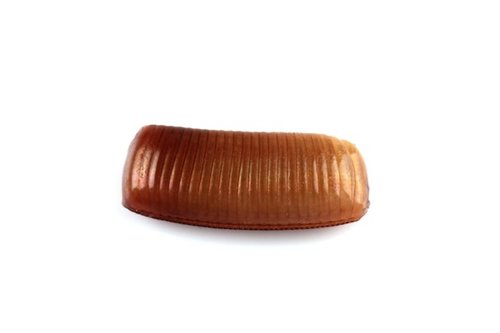 Cockroaches don’t lay eggs but have egg cases. These egg cases can contain between 16 and 40 eggs, depending on the species – smaller species have more eggs. The eggs develop into nymphs inside the egg cases and emerge as live young. Some cockroach species, such as the German cockroach carry the egg case until just before hatching, others such as the American cockroach place their egg cases near a food source for later hatching.

Egg cases in cardboard boxes are a common way cockroach population get started in homes!

“Baby” cockroaches are called nymphs. These are the young cockroaches that go through several nymphal stages or instars before turning into an adult. The first instars can be very small – newly hatched German cockroaches are only 3 mm long.

Depending on the species they may have between 6 and 14 instar stages before developing into the adult cockroach. During each stage they get bigger, with the wings gradually forming through each stage so they are fully formed in the adult.

Every now and then a homeowner will spot a white cockroach. Alas this isn’t a new species or a freak of nature, but a normal part of the cockroach life-cycle. As cockroaches have a hard cuticle, they cannot grow continously. When they are ready to grow, they shed their skin. When they emerge their cuticle is white and soft. This gives them the chance to expand and grow. Over next 1-2 hours the cuticle darkens and hardens.

Only the adult cockroaches have wings, but in some species only the male has functional wings and in others both the male and female cannot fly. Often the cockroaches will only fly in warmer weather and even then it is often a predator escape behaviour.

There are over 4500 species of cockroach globally, but only around 30 of them are considered as pests. Here in Australia there are 6 common pest cockroaches.

The large cockroach species typically live outside the home in drains and gardens, but will also set up home in the roof void and sub-floor. Generally these cockroaches come inside looking for food or moisture, or simply “by accident”. These cockroaches are often referred to as peridomestic cockroaches as they spend time inside and outside buildings. 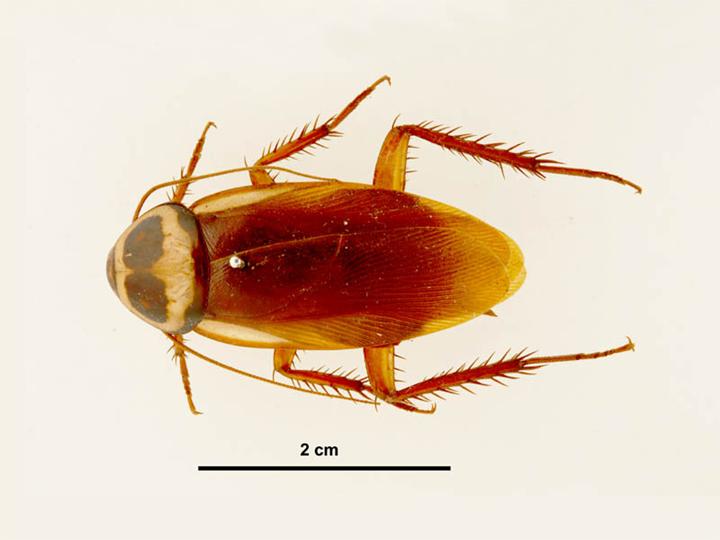 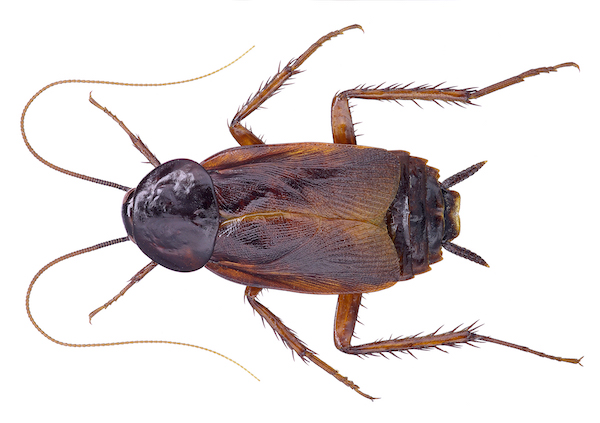 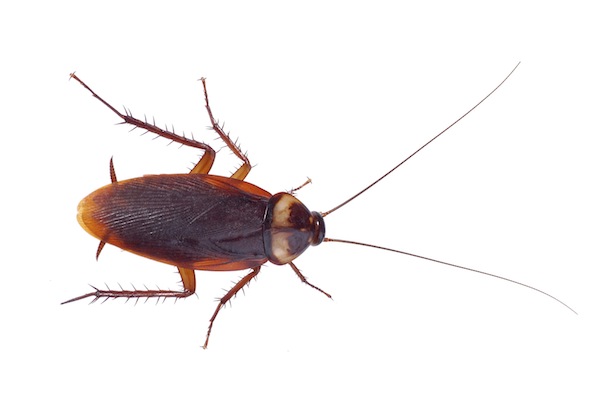 Both these species are able to set up their home in the smallest of places – including door hinges, dishwashers, toasters, microwaves – and with their prolific breeding, they can be a lot more difficult to spot and control. 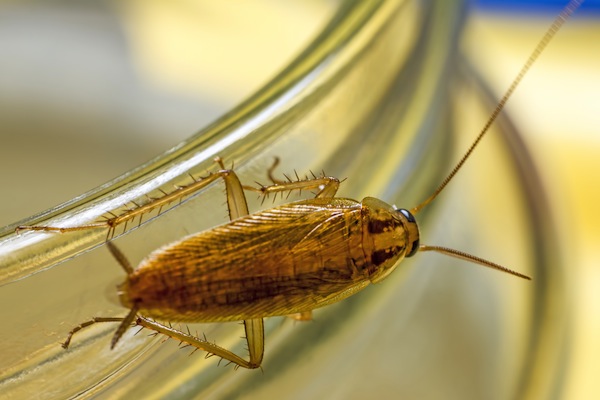 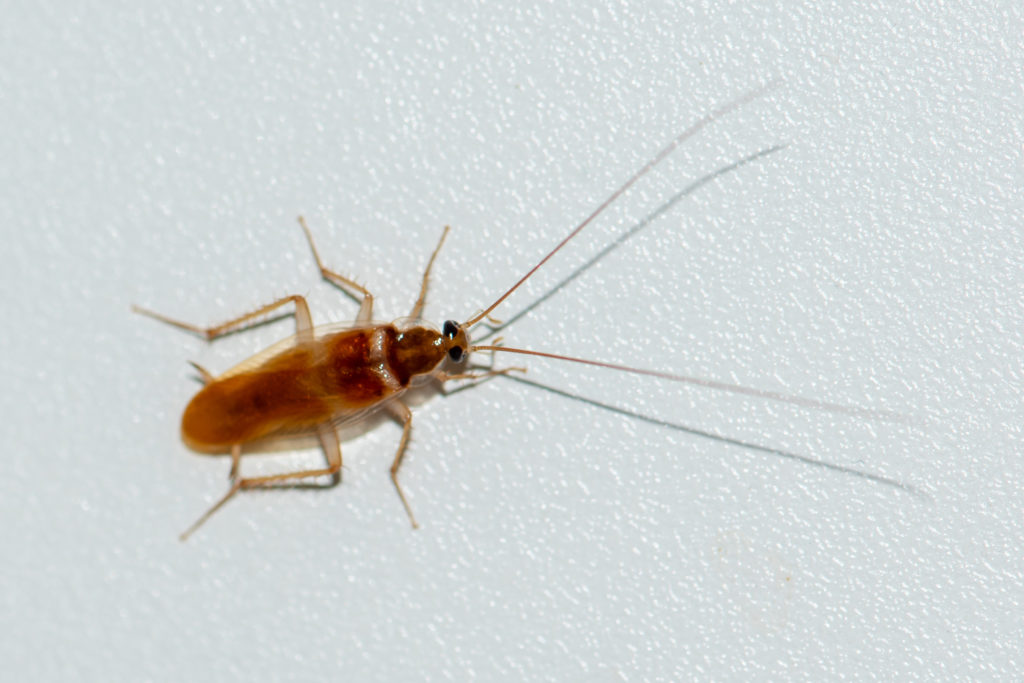 There are many non-pest cockroaches in Australia which do a great job as “re-cyclers” in nature. The “bush” cockroach and the giant burrowing cockroach are worth a mention… 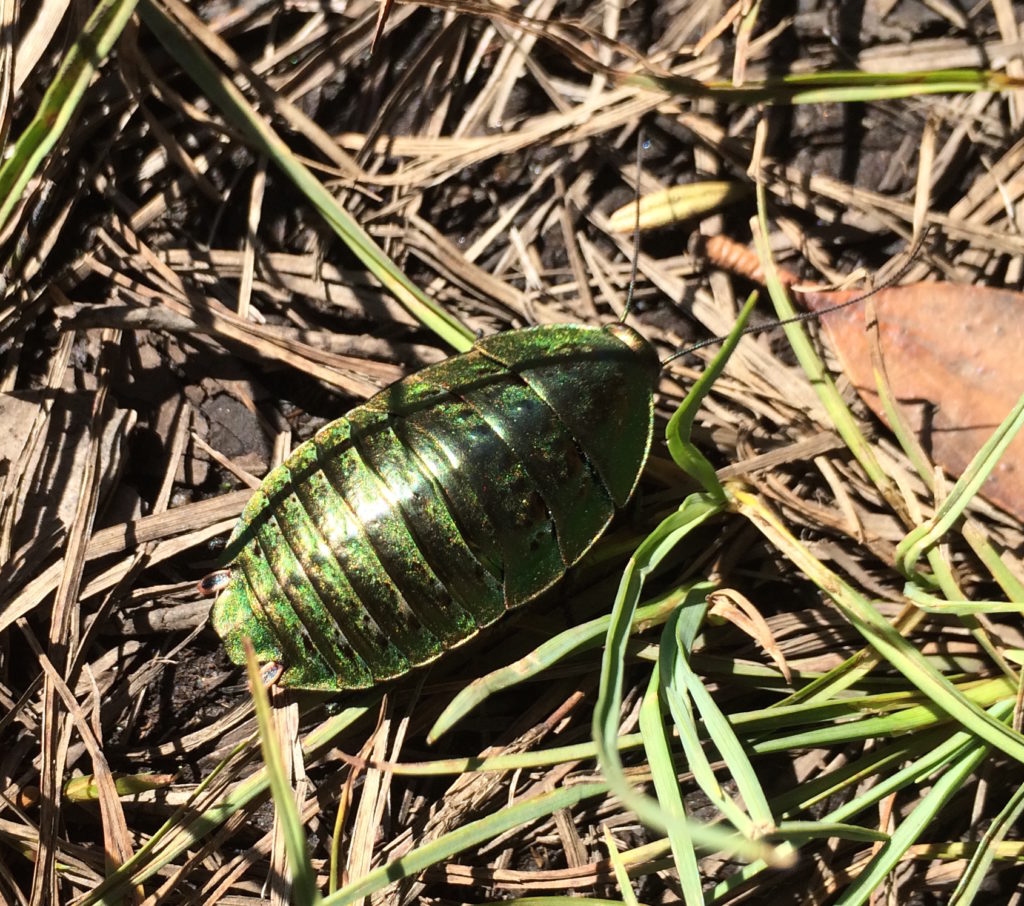 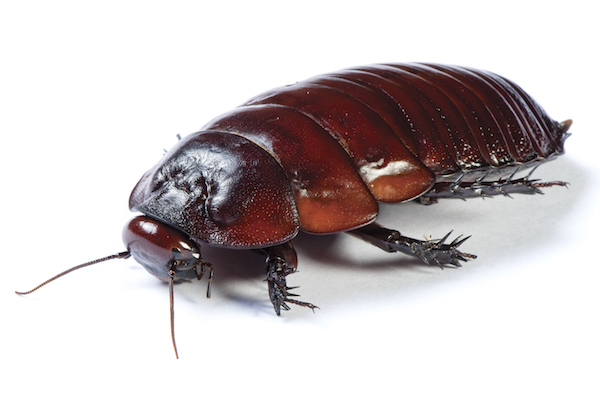 The giant burrowing cockroach – the heaviest cockroach in the world – is found in the rainforests of tropical Australia. Also called the rhinoceros cockroach or giant Queensland cockroach, these cockroaches can measure up to 8 cm long and weigh up to 35 g.  Unlike most other insects and cockroaches they don’t lay eggs but give birth to live young. They are very popular as pets!

Given the places that cockroaches hide, including the sewer, drains and in the garbage, it is perhaps not surprising they are viewed as “dirty” animals. Indeed, cockroaches carry a range of diseases, including Salmonella, dystentry and polio, as well as a number of other bacteria that give rise to stomach upsets.

However, it is the shed cockroach skins and droppings that cause the biggest problem. In a cockroach infestations these can give rise to allergic reactions and asthma and is probably the highest cause of asthma in many inner city apartment blocks.